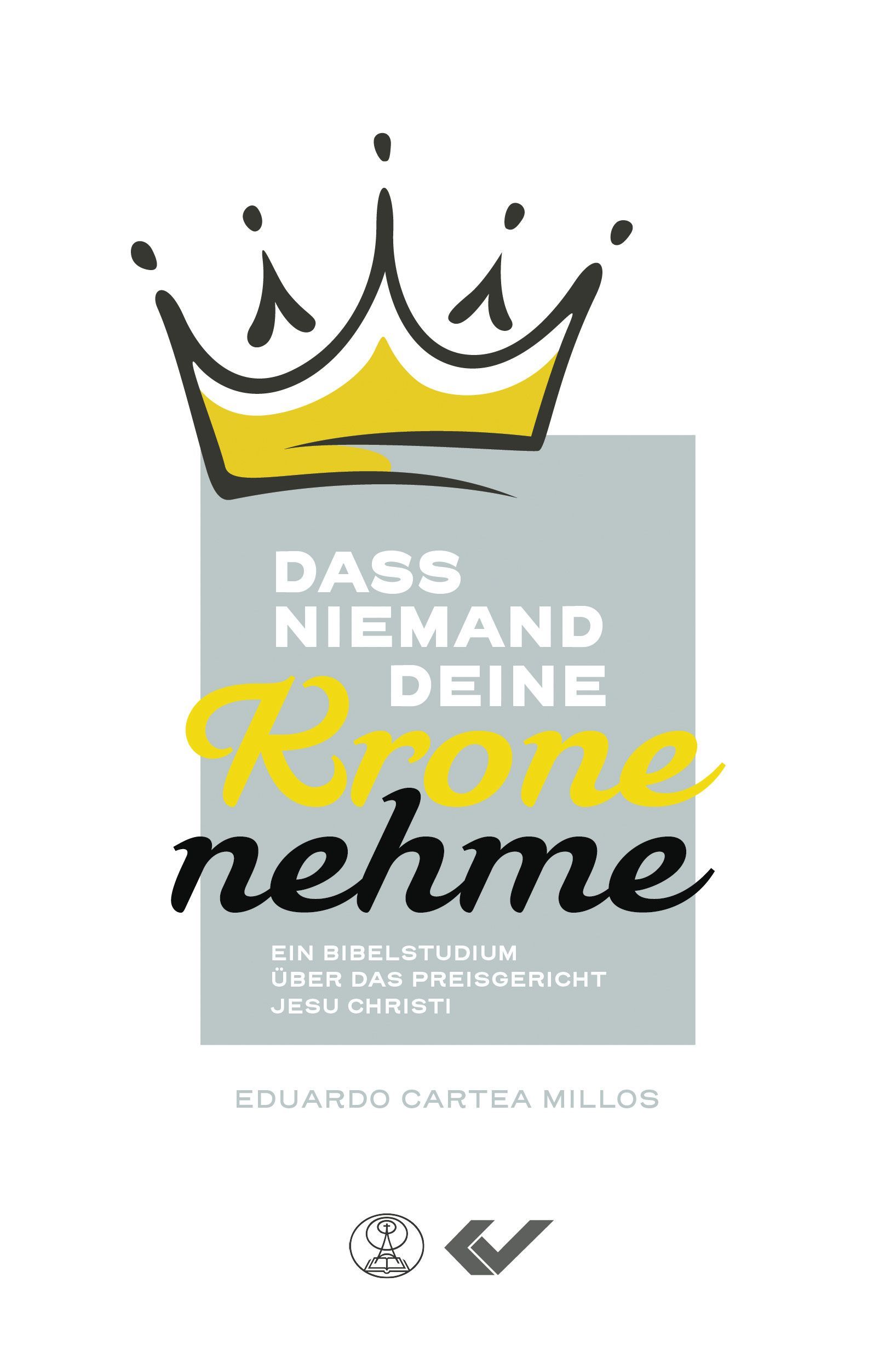 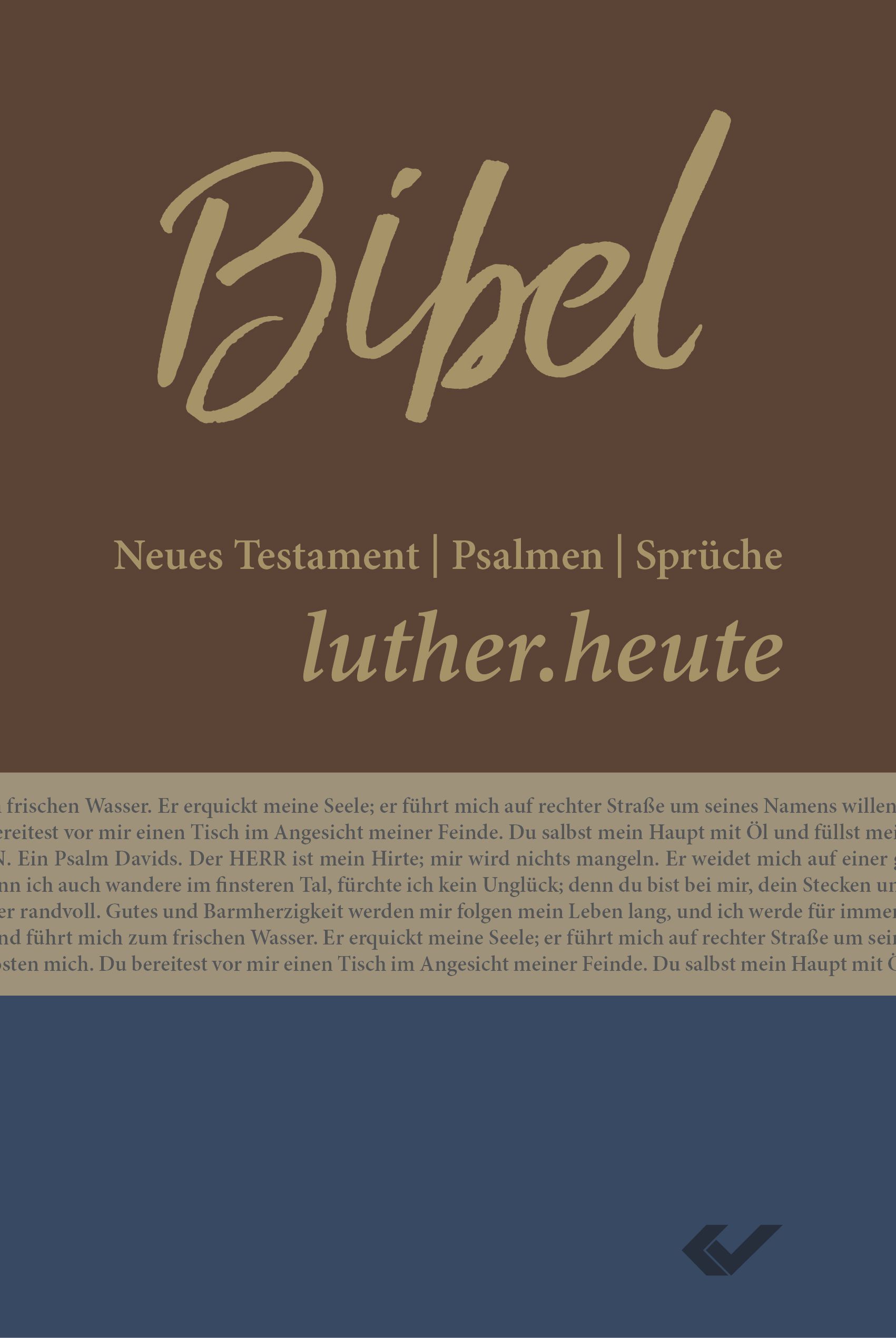 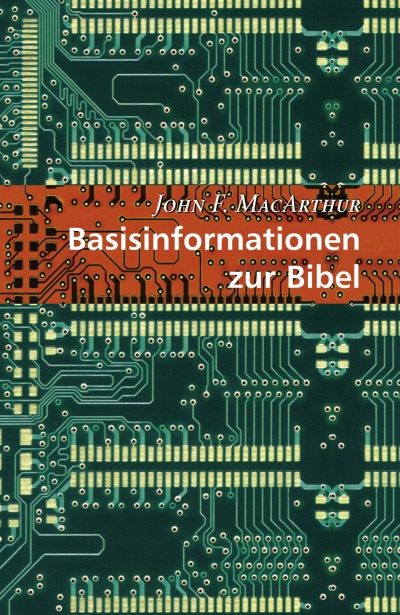 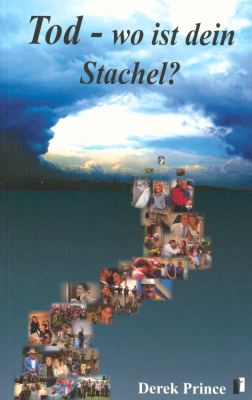 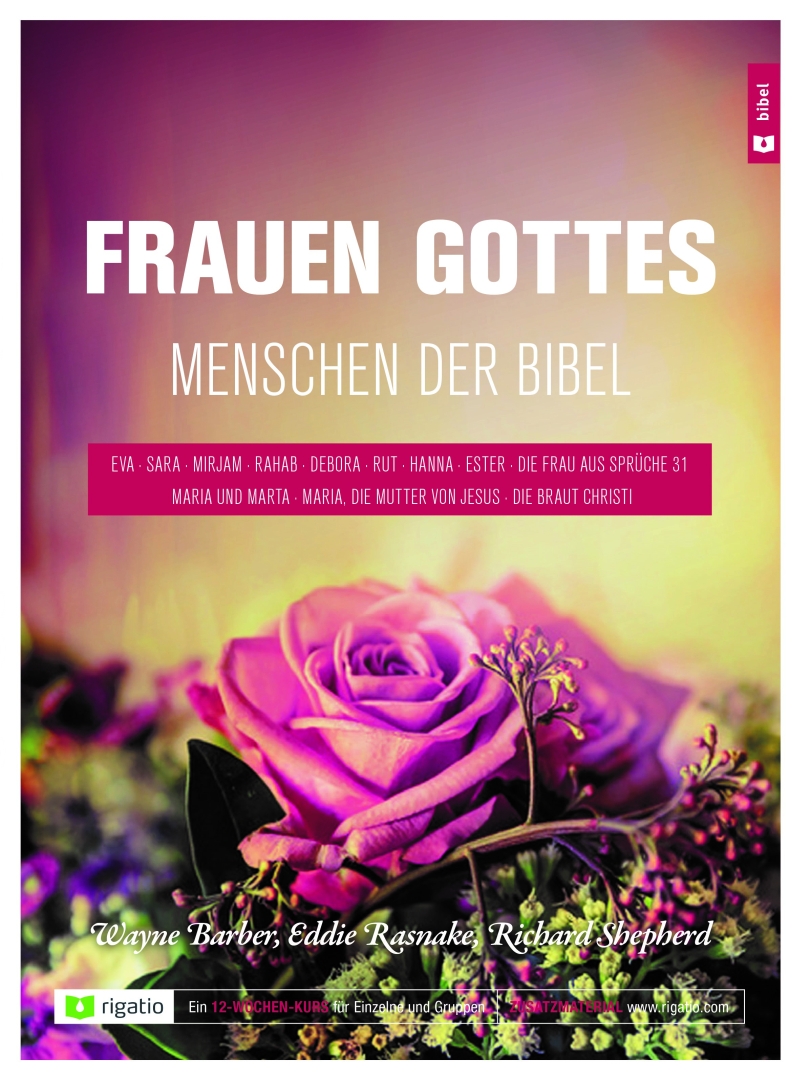 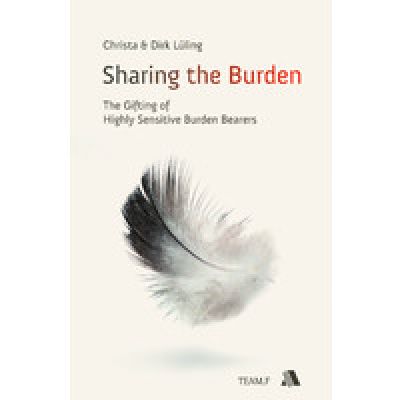 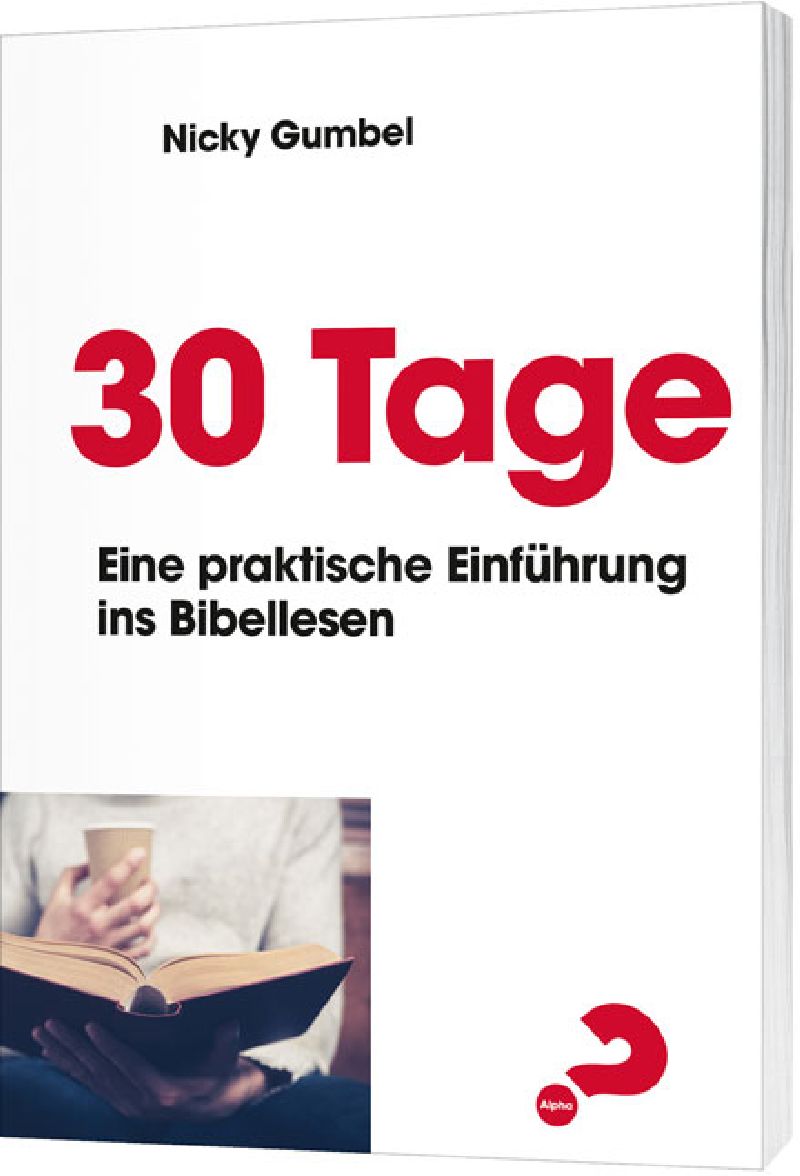 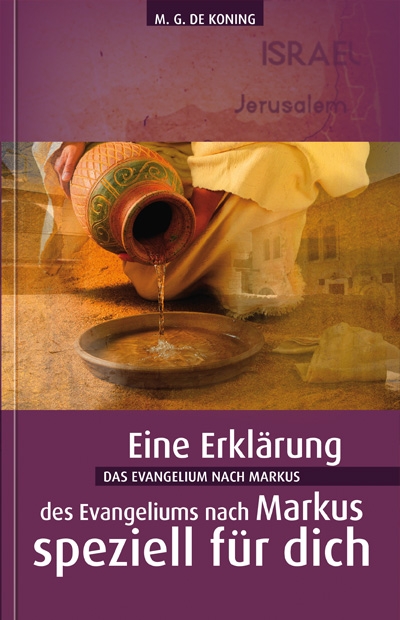 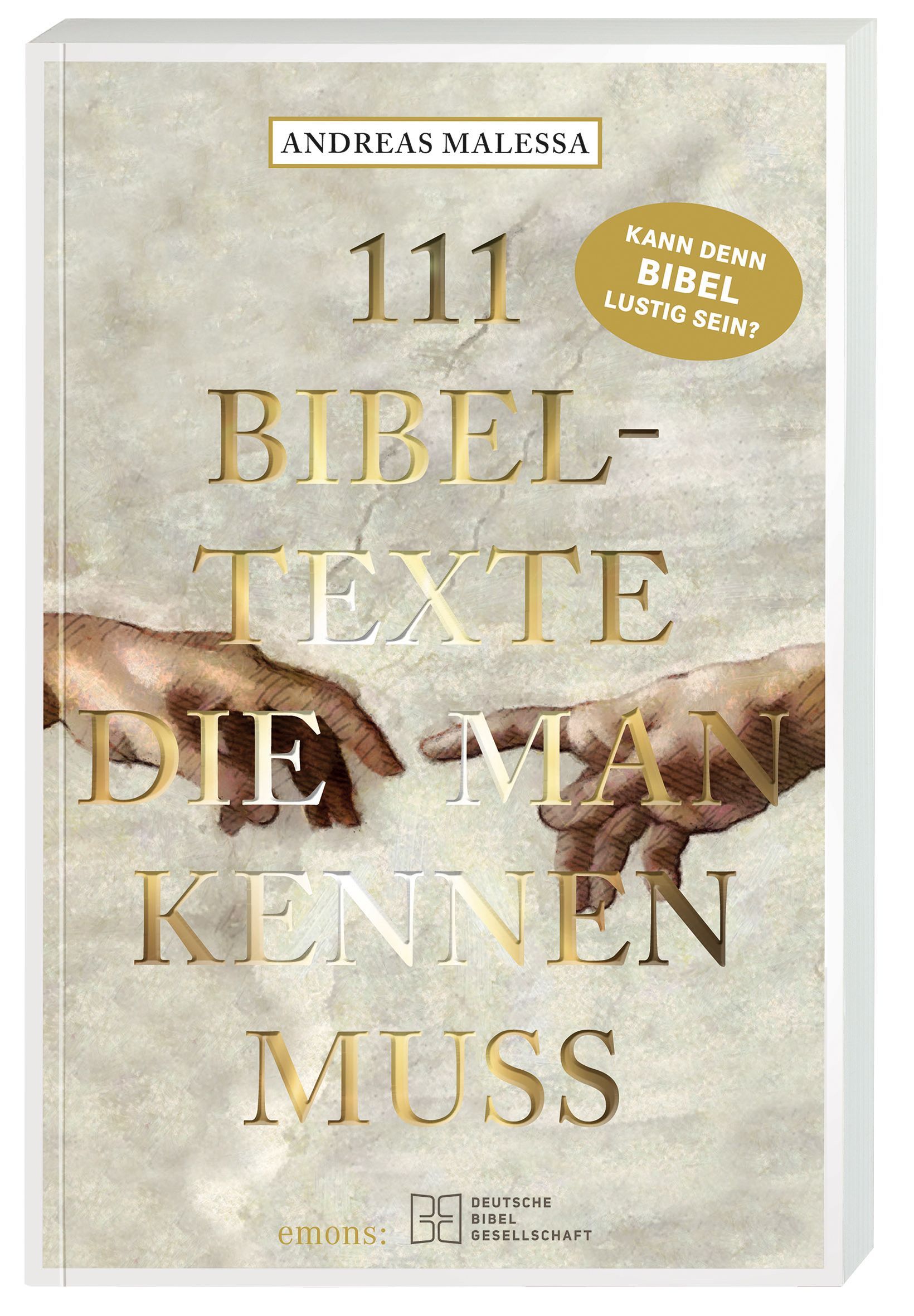 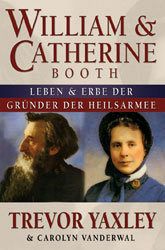 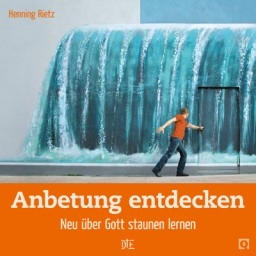 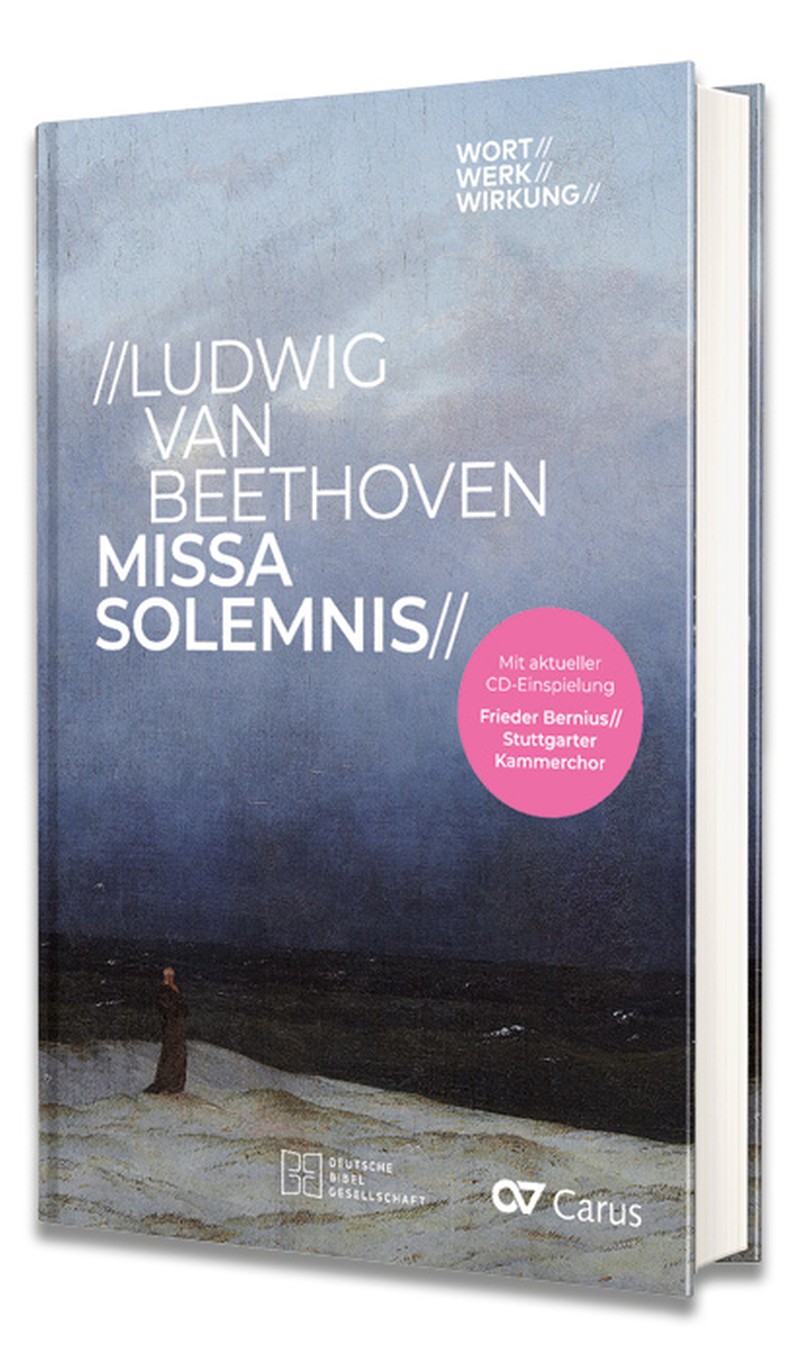 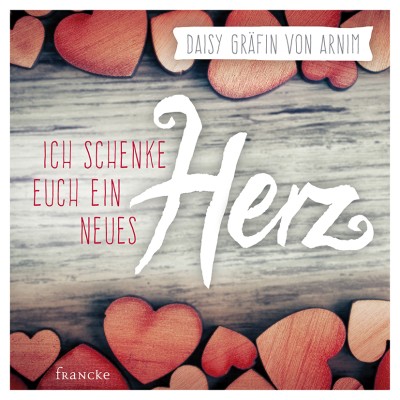 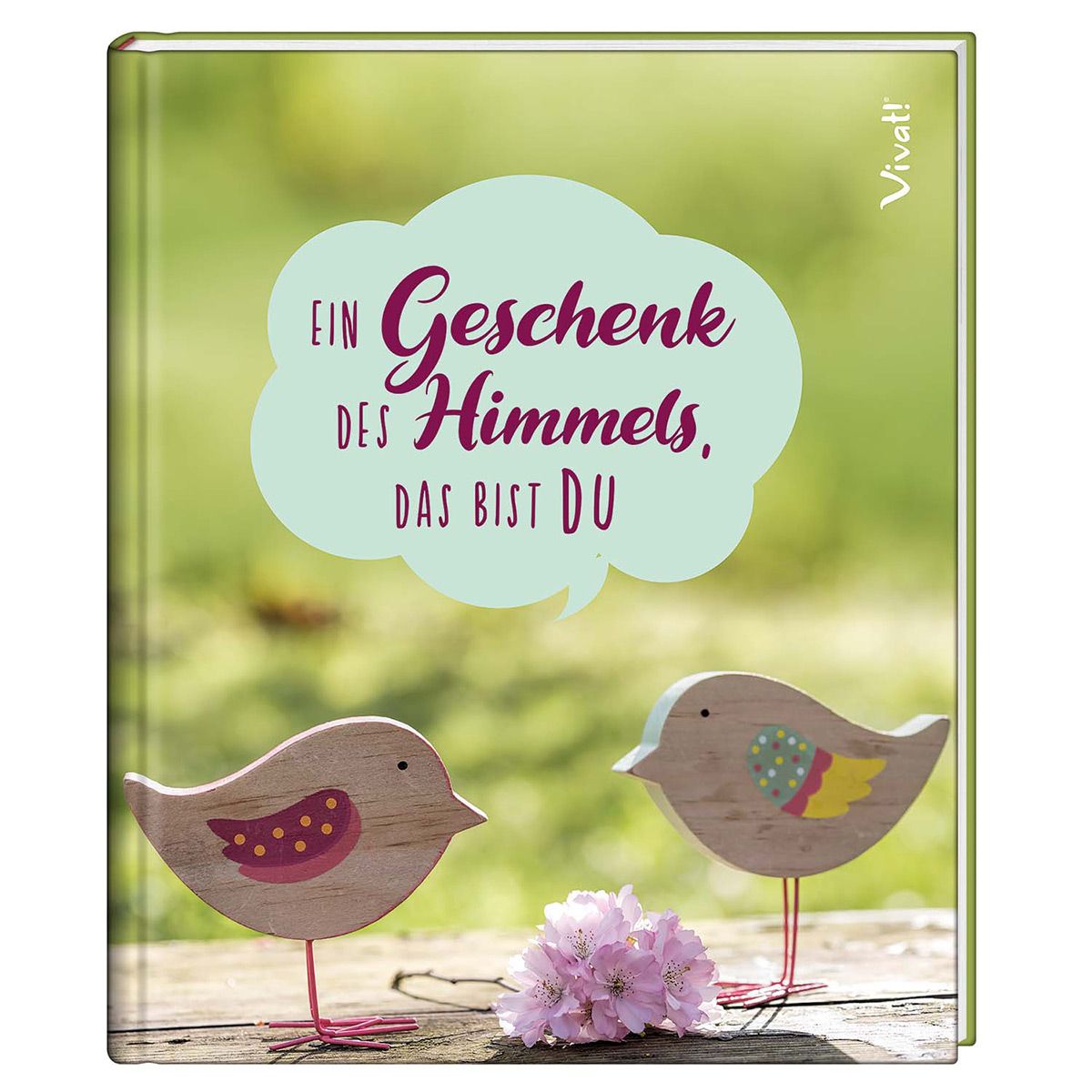 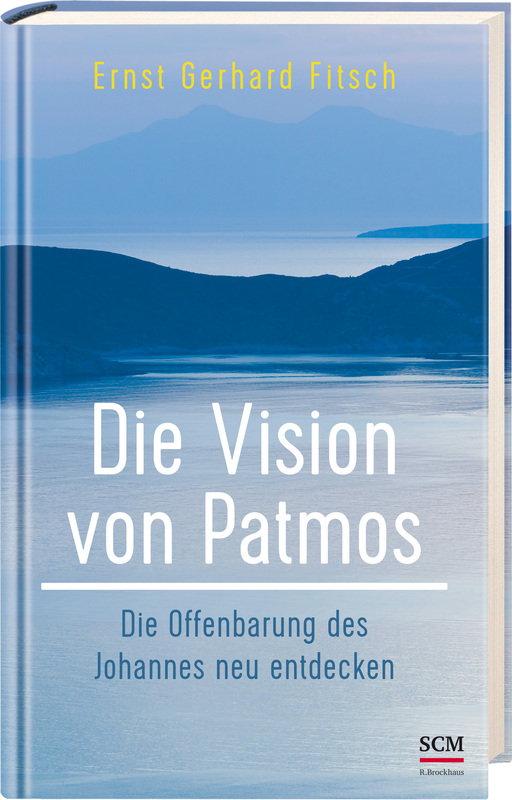 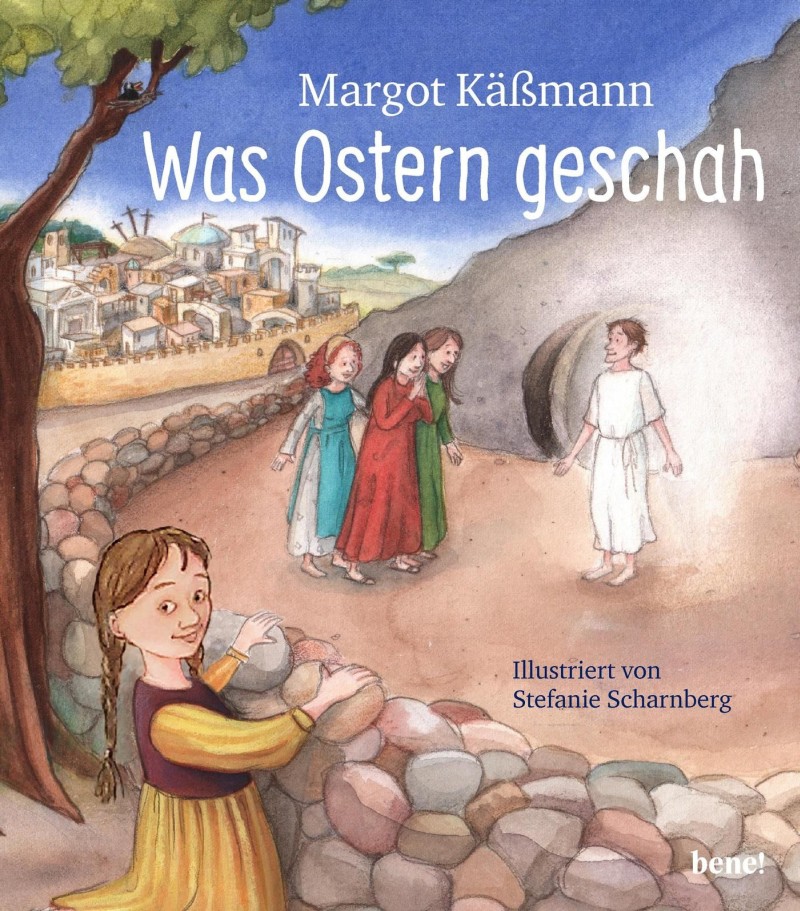 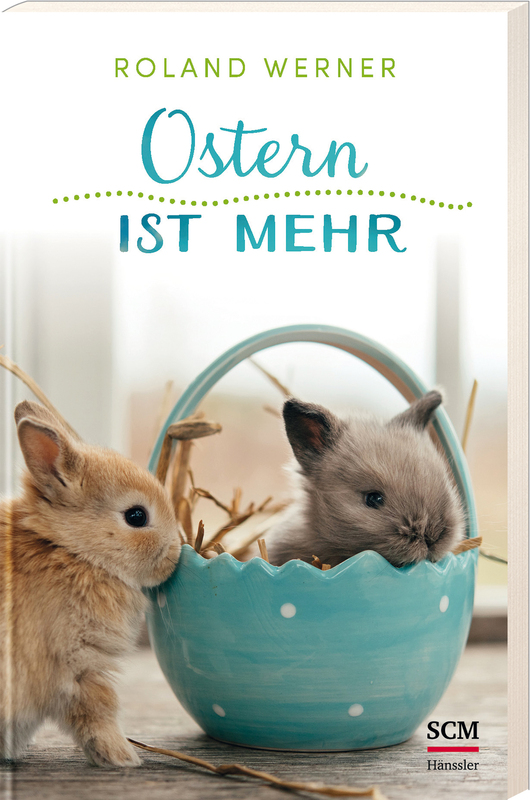 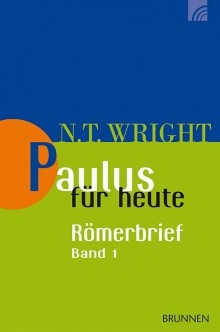 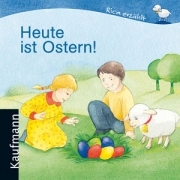 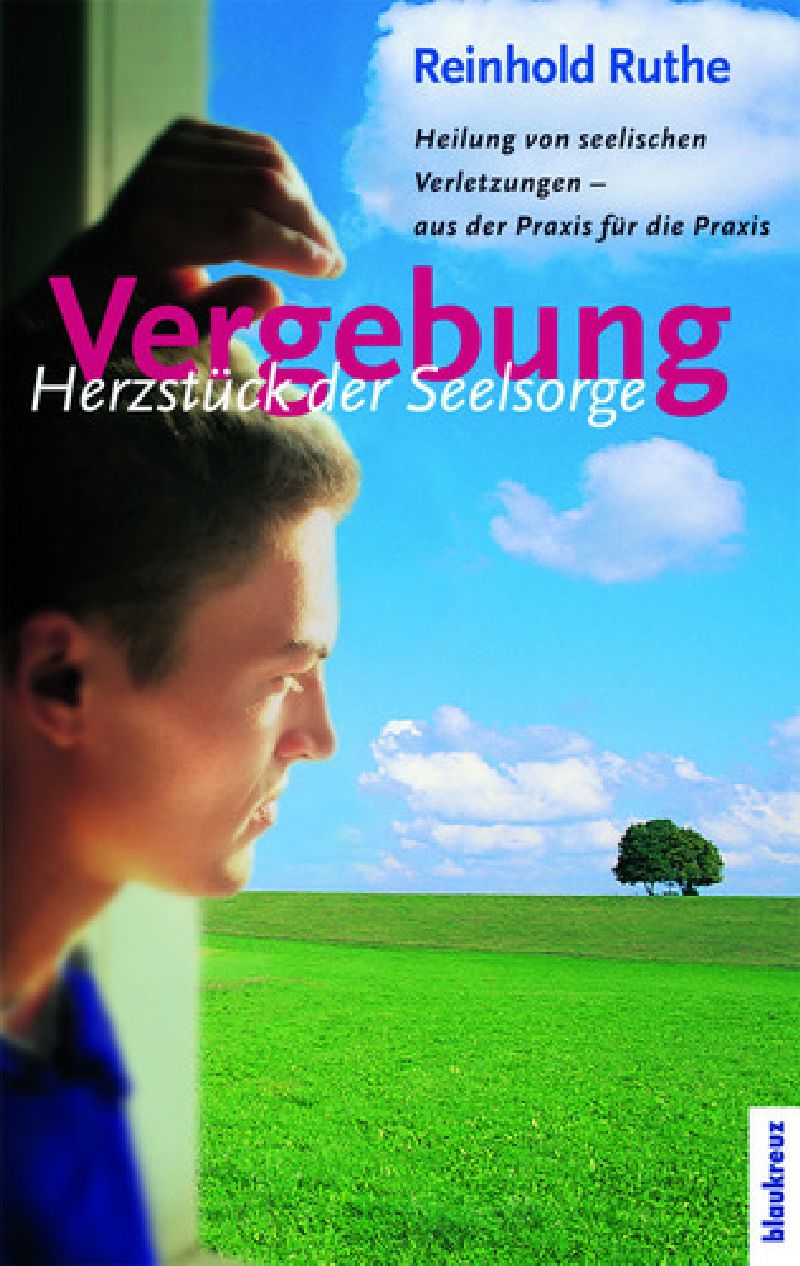 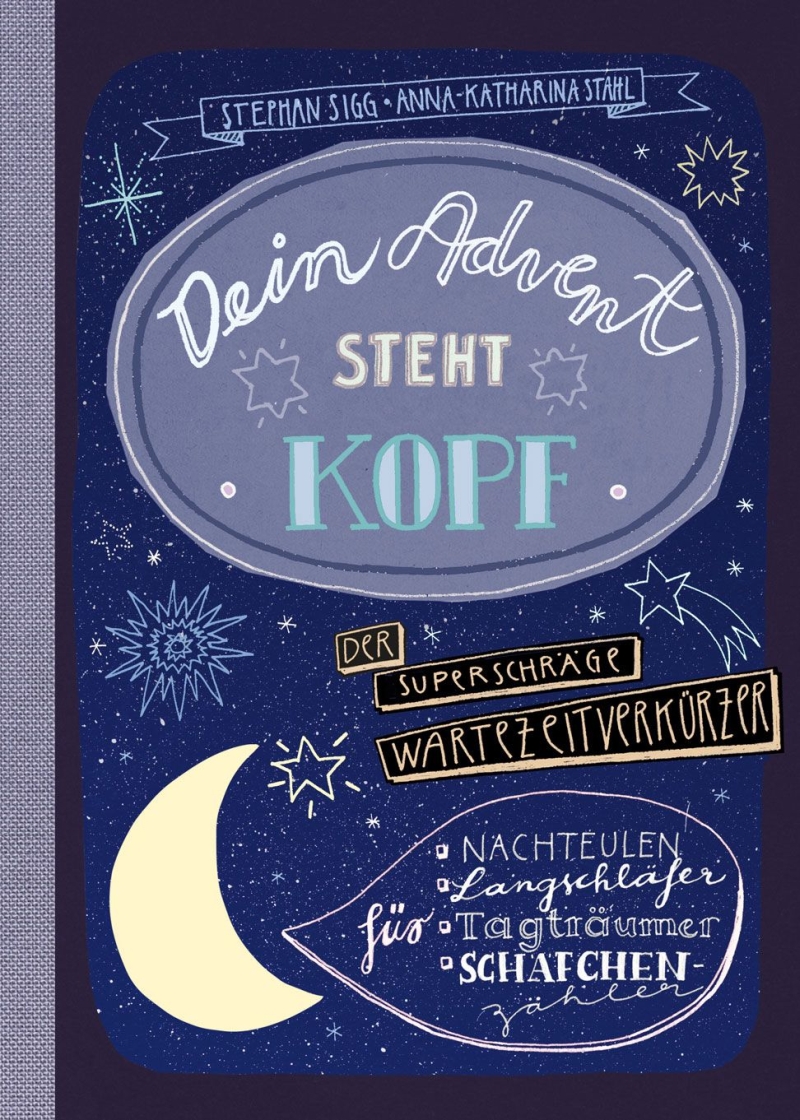 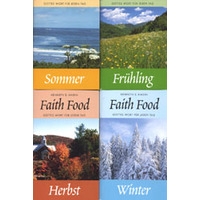 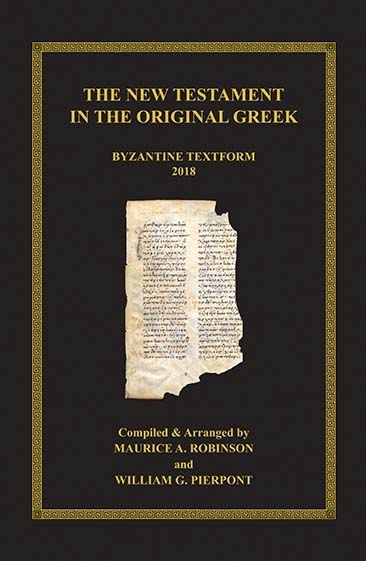 The New Testament in the Original Greek
Autor(en): William G. Pierpont , Maurice Robinson
The present volume displays the Greek New Testament according to its historically dominant transmissional form, known as the Byzantine Textform. In view of the significance of this text throughout the centuries, this compact edition should be of value to student and scholar alike for academic, personal, and ministerial purposes. Most modern critical editions of the Greek New Testament present an eclectic form of text that primarily represents the localized Alexandrian-based manuscripts. Other available editions exhibit forms of the so-called Textus Receptus or the lectionary-based Patriarchal (Antioniades) version of the Greek Orthodox Church. In contrast, the present edition reflects the regularly utilized consensus found among Greek continuous-text manuscripts that span the extensive geographic realm of the Byzantine Empire throughout at least its thousand-year history. An apparatus at the foot of the page displays all differences between the Byzantine consensus main text and the Nestle-Aland 27th and 28th editions, as well as differences appearing in the Editio Critica Maior for the book of Acts. Alternative Byzantine readings are noted in a separate apparatus when the primary Textform is significantly divided. The 27 New Testament books are ordered according to early canonical lists, with the General Epistles following Acts, and Hebrews placed between Paul's letters to churches and to individuals. The present edition thus provides an affordable Greek New Testament in flexible binding that conveniently fills a particular textual void in relation to research, study, and practical ministry. 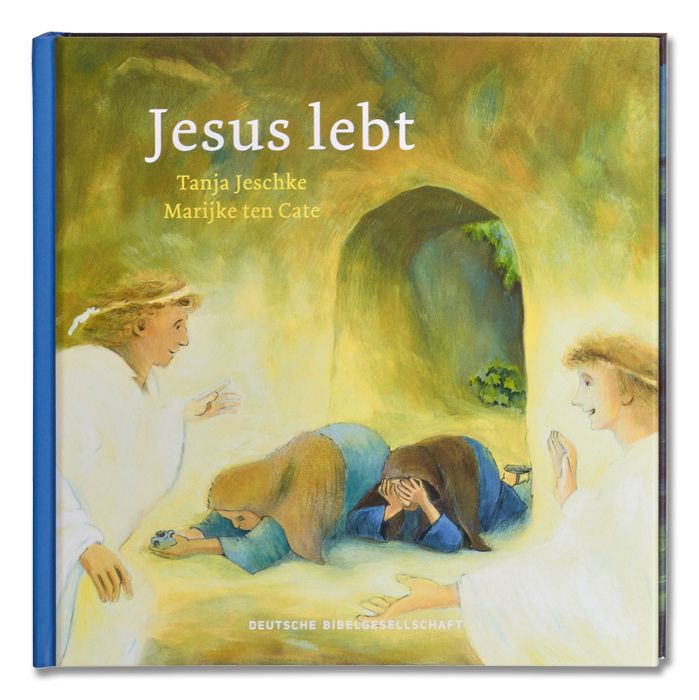